IKEA makes furniture. Not a little bit, either. They’ve been the world’s largest furniture retailer since 2008. What do you think their best-selling item is? At over 1 billion units sold, it’s head and shoulders above anything else they make. Here’s a hint: you eat it. 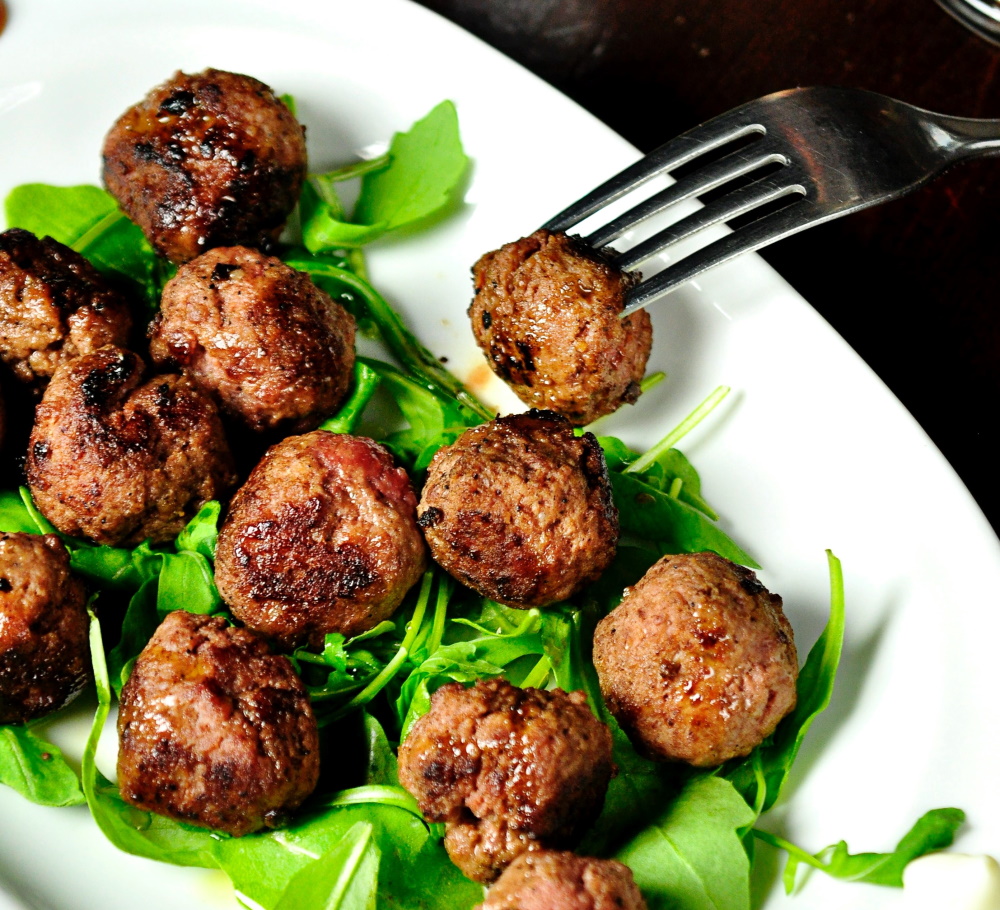 Ikea sells more meatballs than anything else. Does this make Ikea a furniture shop or restaurant??

That’s right: their best selling item is not furniture at all. It’s meatballs. Ikea sells 22 times more than their most popular furniture item (the Billy bookcase). Of course, Ikea found out long ago that keeping customers fed and happy keeps them around in the shop longer. If customers are in the shop longer, they’re more likely to purchase furniture. When you have all the details, it makes sense. But at first glance, a furniture shop selling massive amounts of food doesn’t match expectations.

Similarly, when it comes to mooring design, you may have your own particular expectations. One example could be that mooring design is inherently more troublesome in deep water when compared to shallow water. At first glance, this can make sense – deep water often means an exposed open ocean location, with towering waves and immense forces to contend with. But in some cases, mooring design in shallow water can take a lot longer, even if the waves aren’t as high.

What do we mean by shallow water?

How shallow is shallow, or how deep is deep when we talk about mooring design? It’s rare to find absolutes in design work: a comparison to something else helps provide context. Often, this context comes from the expected size of the ocean waves in combination with water depth.

If the ocean waves are a small fraction of the depth, it means that the moorings don’t need to deflect very much to absorb the motion induced by the effect of ocean waves. But in water where the waves are a sizable fraction of depth, it means there may be significant mooring deflections required. If there are substantial deflections are necessary, then substantial mooring compliance is needed, too. So what does substantial mooring compliance look like in shallow water conditions?

Many moorings use some form of geometric compliance

Mooring compliance is the give-and-take action that absorbs motion and forces caused by wind, waves, and currents. Geometric mooring compliance comes mainly from the mooring curve deflection through the water column and not from the material stretch. Geometric compliance may come in the form of extra mooring chain lifting up and down on the seabed, or the use of a mid-water float spring buoy, or a combination of both. In deep water, there’s lots of room for the mooring to move and absorb wave motion. But there may not be enough space in the water column for enough mooring deflection in shallow water conditions.

In shallow water, the only way to get enough mooring compliance may be a long length of chain

Even with long mooring lines, it doesn’t take much movement to reach a taut mooring line and immense mooring loads. Shallow water mooring often requires a lot of design iteration and careful examination of motions and loads

To find a viable solution with enough geometric compliance, a designer often uses a trial-and-error approach, using different line configurations, float sizes, and float positions. This kind of trial-and-error approach is often used in ProteusDS to check the resulting loads in mooring components in different wind, wave, and current conditions. But regardless of the analysis tools used, searching for the right combination of materials, float sizes, chain length and checking to see what works or not can take a lot of time. The less room there is for the mooring to deflect, the more challenging the loads tend to be in extreme conditions, often requiring even more trial and error. In deep water, there isn’t always a need for so much design iteration to find something that works, because there’s lots of space for geometric compliance – for the mooring to move in the water.

What about a simple all-chain mooring in shallow water?

Keeping the design simple with an all-chain mooring in shallow water might seem like a good idea, but there can be pitfalls. A long chain means additional cost and weight, complicating deployment. For smaller applications such as wave measurement buoys, the static weight from the chain may be too heavy, too. But another critical problem is that chain is exceptionally stiff under axial load. This means if the mooring is nearing full extension during extreme conditions, the line tension can abruptly spike. The result is a lot of design iteration on chain size, chain length on the seabed, number of lines to use, and so on.

Let’s look at an example of a shallow water mooring

Principle Power develops floating wind power technology and projects. Their prototype, WindFloat-1, was successfully deployed from 2011-2016 in a water depth of 50m. WindFloat-1 used a 2MW wind turbine with a platform displacement of 2300 cubic meters. The moorings were a combination of a portion of wire rope at the top with chain in the lower portion and along the seabed. Because of the shallow water, much of the mooring compliance came from chain lifting up and down on the seabed. The mooring design process required a lot of careful examination of the forces on the floating system and exploring different chain sizes and lengths to see what worked best.

The result was that the ocean-facing storm mooring lines reached 1 km in length. The design proved reliable, too, as WindFloat-1 rode through storms with waves 17m in height and 60 kt winds during its deployment.

WindFloat-1 was successfully deployed from 2011-2016 in 50m of water. The ocean-facing storm mooring lines were 1km in length to get the right amount of compliance for these shallow water conditions. Picture credit: Principle Power

What about elastic compliant mooring materials?

Elastic compliant tethers can stretch several times their length before failure and often can easily absorb significant motions and loads from ocean waves. However, commercially available elastic tethers are relatively new compared to traditional mooring components. Traditional mooring components typically have a greater range of breaking strength than elastic tethers. Nevertheless, every mooring has a purpose, and the effect of the mooring on the floating system needs careful consideration.

In the context of mooring design, shallow water means that the worst-case ocean waves expected are a sizeable fraction of the water depth. In deep water, geometric compliant moorings are often straightforward to design as there is so much space in the water column for deflection. But geometric compliant moorings may be cramped in shallow water conditions with little room for mooring deflection to absorb ocean wave effects. The result may be a time-consuming process to go through many different mooring design combinations to see what works for shallow water conditions.

Like finding out Ikea’s top-selling item isn’t furniture at all, but food, it may come as a surprise at how challenging shallow water mooring is. But careful evaluation with tools like ProteusDS can make it possible to find solutions.

Something that can improve mooring design in shallow water are midwater floats. Learn more about why they make such a big difference in the next article here.

Thanks to Antoine Peiffer at Principle Power for information on WindFloat-1 for the example in the article.